THe Formation of Islamic Law 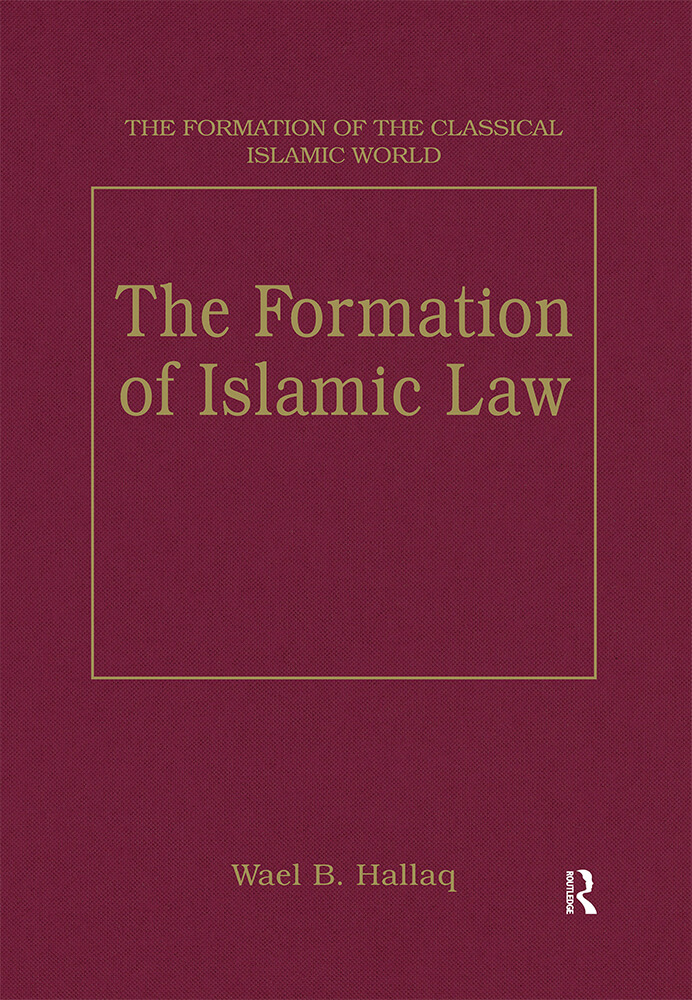 22 May THe Formation of Islamic Law

The fourteen studies included in this volume have been chosen to serve several purposes simultaneously. At a basic level, they aim to provide a general – if not wholly systematic – coverage of the emergence and evolution of law during the first three and a half centuries of Islam. On another level, they reflect the different and, at times, widely divergent scholarly approaches to this subject matter. These two levels combined will offer a useful account of the rise of Islamic law not only for students in this field but also for Islamicists who are not specialists in matters of law, comparative legal historians, and others. At the same time, however, and as the Introduction to the work argues, this collection of distinguished contributions illustrates both the achievements and the shortcomings of paradigmatic scholarship on the formative period of Islamic law.

Sorry, the comment form is closed at this time.